Dealing with an Uncertain Energy Future 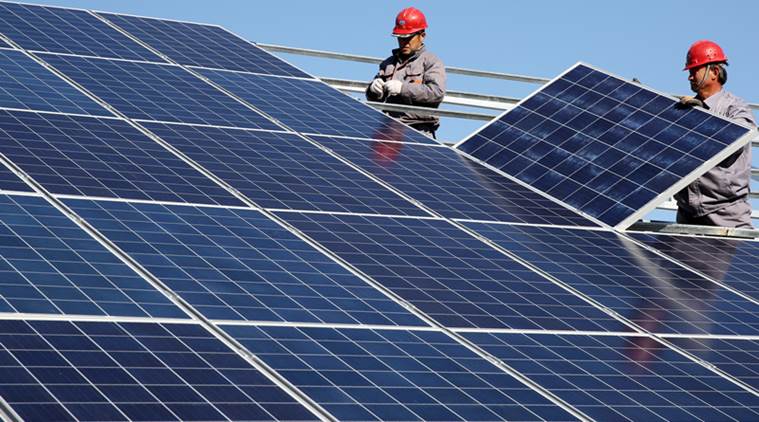 As we watch Tasmania being ravaged by bushfires that threaten every existence of ancient forests, it’s wise to wonder what we can do about climate change. The problem for many people is that there’s lots of confusion around the issue. The talking heads on TV with strong opinions and vested interests would prefer us to stay as we are without doing anything while zealous opinions on the other side seem more interested in hostility. Where does the truth lie?

Dealing with the Climate Change Threat

The fact is that there is a consensus of scientific opinion that supports the reality of human-induced climate change. Many of the pundits who continue to rail against it work for publications that have a vested interest in preserving the status quo or keeping fossil fuel companies and stakeholders happy.

While it would seem illogical not to listen to established scientists and consider the data on its own terms, the fact is that many people are unconvinced and would rather stick their heads in the sand. This means that we have a real problem when dealing with climate change at a local level.

The problem is that coal-fired power stations are huge polluters. The carbon dioxide that they produce moves into the environment and causes a global warming effect over time. Even if one isn’t entirely convinced by the reality of human-induced climate change, coal-fired power stations require a product that is dug up out of the ground. This in itself causes immense environmental damage.

Solar panel technology has become so much better. They are more efficient at gathering and converting solar energy into electrical energy. They are simply much more efficient per square centimetre than they were even a decade ago. In this context, they matter because they offer all of us an alternative energy source that is practically infinite.

What About Solar Batteries?

The good news is that solar batteries in South Australia are now available to homeowners through an innovative government scheme that aims to get as many installed as possible around the state. So why should you take advantage? Consider the following:

From just about every single angle, solar energy sources and solar batteries offer a cleaner energy future. More importantly, they contribute to the fight against climate change and prepare us for a future that may well be dominated by extreme weather conditions.

If you’re sincerely interested in making a real difference and providing a cleaner world for our children, solar energy is one of the best investments you can make. It’s now more affordable than ever and helps us to move away from an over-reliance on fossil fuel sources.

The Beautiful Home You Deserve

This is What Happens When You Don’t Clean Your Gutters 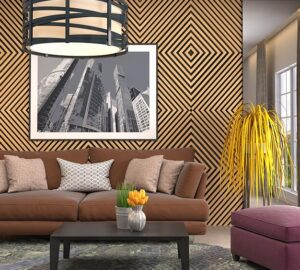 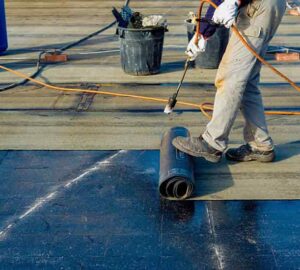 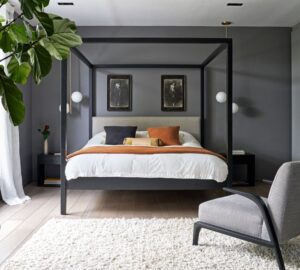 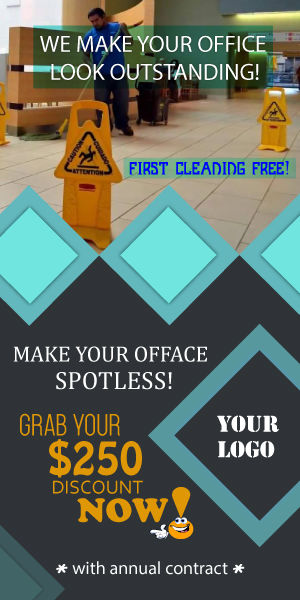